Races KA4, KA3, R125 Masters and Open Performance.
Would race pedal karts if there was a class. 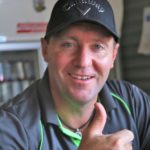 Says he races WA Open Performance class, but it’s been so long since anyone’s seen him in a kart, we’re treating it as a rumour.

Heavily involved in officiating at clubruns, and Open meetings around the State. 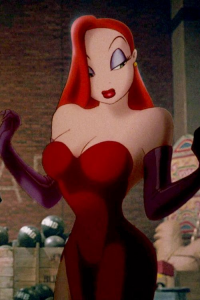 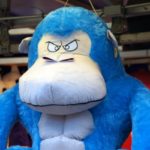 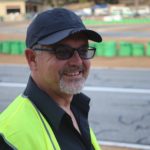 Life Member. Picked up the presidential reins when Big Al stepped down in 2016 and stepped down himself in 2020.

Raced Clubbies and is planning a comeback in TaG125 Restricted, but finds it difficult to drag himself away from officiating at clubruns, and Open meetings around the State. Even the Nationals.

Used to race TaG125. Divides his time between Stewarding and helping his daughter, Jemma, now she has started racing. (It’s a real family affair as wife, Cassie, is the canteen manager!) 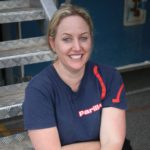 Joined Hurricane in 2001 I have enjoyed racing KA4, 125’s and a run in vintage when possible. Racing took a back seat when I took on the Hurricane secretary role in 2017. I stepped down as secretary at end of 2021. I will be helping out club still as much as possible as a committee member and officiating on race days and might get the chance to put the helmet back on sometime soon.

One of the KZ2 hots shots. Seriously talented and super approachable. His son Riley is now old enough to race and is the next generation of Curry in a Hurry. 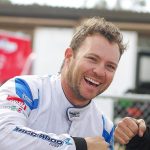 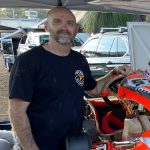 My family and I are car and motorsport fanatics. We like Formula 1, V8 Supercars, Drag racing and Moto GP. Anything with a motor or engine really. Although we have only been in Karting since 2019, as a family we are enjoying being involved in the sport. The racing of course is great fun but the people we are meeting in our club and others we visit are creating new friendships that I hope will last a lifetime. 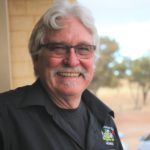 We farewell Alan Wilks from the committee, who stood down at the end of 2020, after something like 25 years, many of those as President. He steered the club through some tough times, and leaves it as a very strong club, both in terms of memberships and finance.

Well done and thank you, Alan.